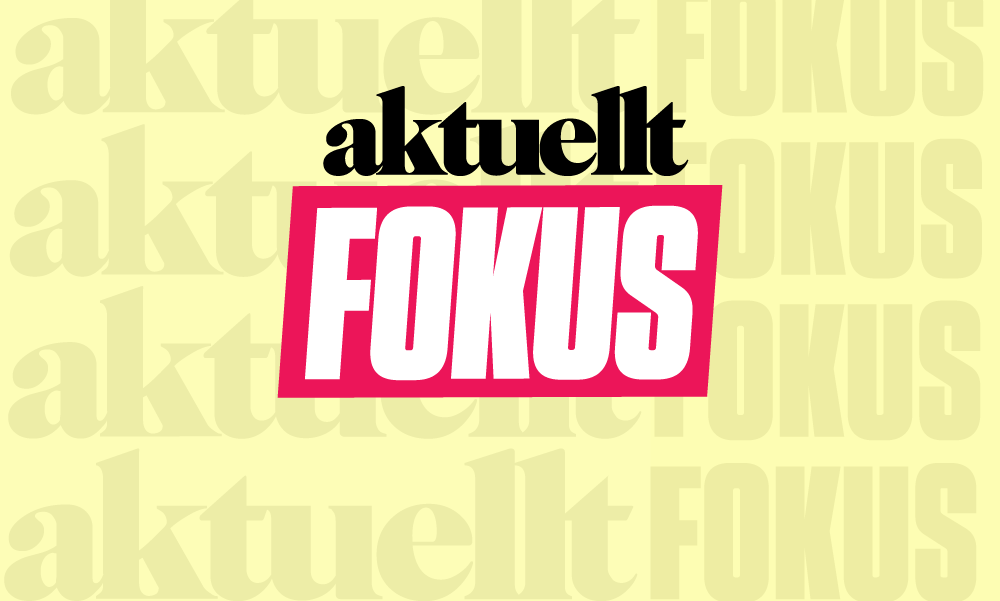 An international crowdfunding has begun, with the aim to help rebuild the kurdish town of Kobané in the Rojava region after the horrific years of being in constant attack from the fascist cult Islamic State/Daesh.

Almost 90 percent of Kobané was destroyed by the Islamic State/Daesh, who recieved both powerful weapons and silent support from the NATO member Turkey. Earlier this year Kobané was liberated, and now the struggle has begun for real.

This is why we stand with Kobané.

The threat from ISIS/Daesh is still strong

The threat from ISIS/Daesh is still strong, and the people in the Rojava region is still under attack from the terrorists. Babies and small children are being slaughtered as we speak. When your are through reading this text and are about to press ”share” whith your friends and familiy on Facebook and Twitter, another child will have lost its life.

The situation is alarming for everyone in the region. People not only need weapons to defend themselves, they also need the help of peace loving people all around the world to give a hand to Kobané and to spread the message.

There is a real democratic future ahead. Free and independent from social injustice and the new world order of market economic chaos that has affected so many people in the west.

This is why it’s important to help new generations to build up schools, hospitals and agriculture.
The people of Kobané is in need of international support to maintain their freedom.

This is how you give a hand to Kobané: The project was developed by the official Kobanê Reconstruction Board after an extensive and comprehensive analysis of the most essential needs of the canton. The reconstruction board is an independent organization, working together with the Kobanê administration. It’s easy to make a donation, and you can make your own decision how much you want to contribute. It does not matter if it’s one dollar or if it’s 200 dollars – either way it will make a difference.

The Firefund beta is the first International Campaign for reconstructing Kobanê. It is a Copenhagen based non-profit initiative providing secure and anonymous crowdfunding for the purpose of economic support and direct solidarity between activists and movements across the world.

Spread the message and stand with Kobané.